We transform steel
into a form that serves people. 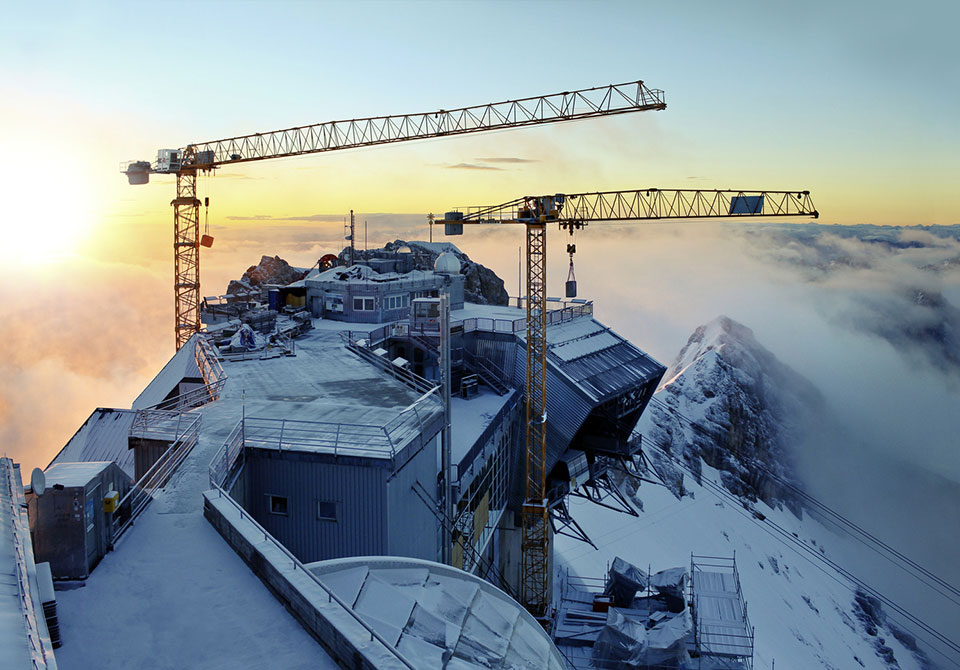 The company was founded in 1959 as a subsidiary of VOKD Ostrava and was focused on the producion of steel structures for the construction of mines in the the Ostrava-Karvina district. Later it was renamed the mining constructions and in 1991 the company Progress a.s. Ostrava with three production divisions.
The last transformation took place in 1998, when an independent company PROGRESS OK a.s., Valasske Mezirici, was established. In 2003, the company moved from Valasske Mezirici to Prerov end merged with STS-Production Prerov s.r.o. with the same nature of production.

COMPANY MOTTO:
We transform steel into a form that serves people.
The quality of our products is based on solid foundatins.
These are advanced production methods, many years of experience and professional erudition of our employees.

Establishment of the company as subsidiary of VOKD Ostrava with a focus on the production of steel structures for the construction of mines in the Ostrava-Karvina district.

The establishment of progress a.s. Ostrava with three production divisions.

Relocation of the company from Valasske Mezirici to Prerov and connection with the company STS-Production Prerov s.r.o.

Our products in the field 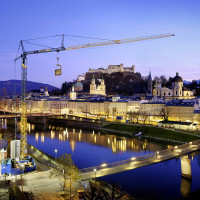 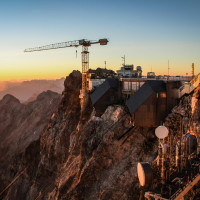 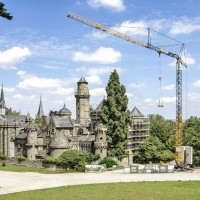 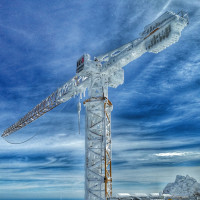 Crane on the Zugspitze mountain, Germany 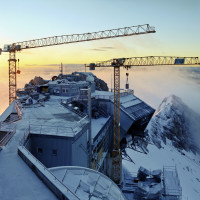 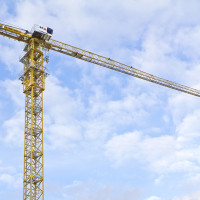 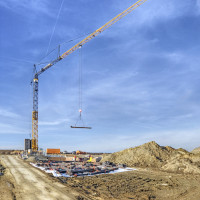 Construction of a highway bridge 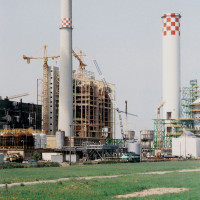 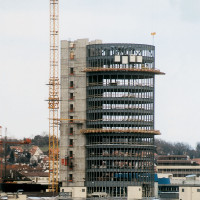 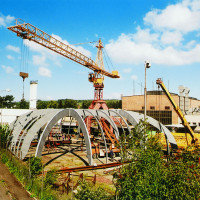 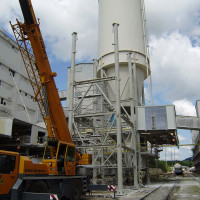 Company registered in the Commercial Register of the Chamber of Commerce in Ostrava, Section B, File 2056

We transform steel into a form that serves people.